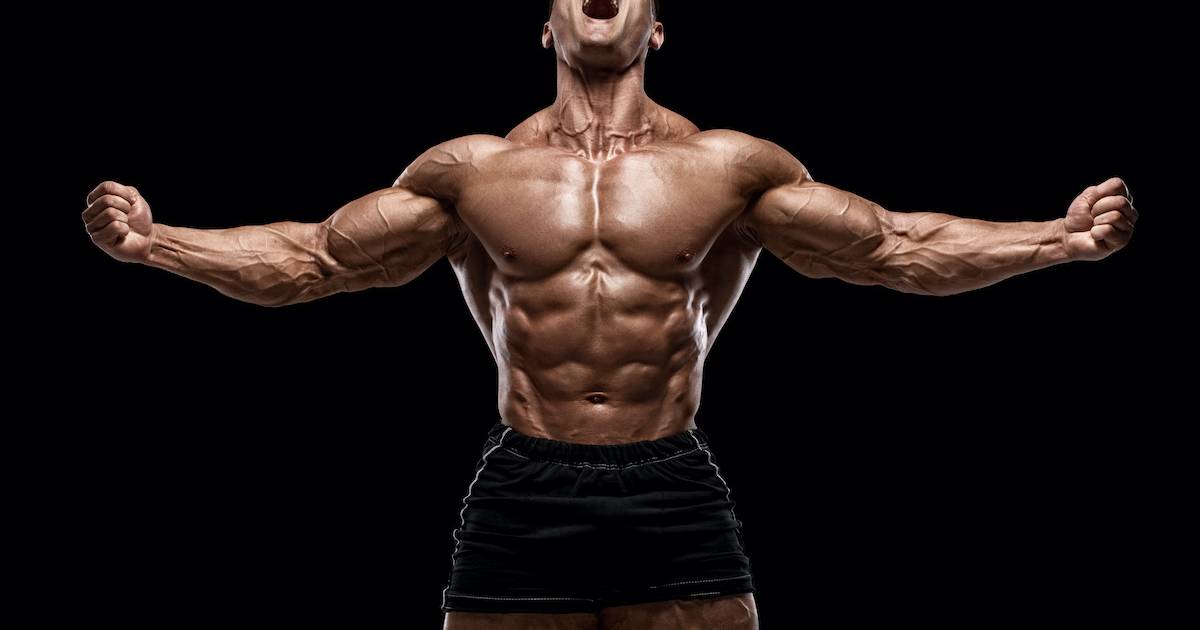 The best exercise for the forearms

The wrist roller is one of the best exercises you can use to develop great forearms .

Some people have the genetics and the ability to grow impressive forearms simply by holding heavy barbells and dumbbells. As such, these people don’t need a lot of work on the forearms. However, most people have the opposite problem – good bicep / tricep development, but with the forearms like a ballerina.

The good news is that, even for the genetically hapless, the forearms respond very well in terms of size and strength to a particular exercise – the wrist roller.

A bit of anatomy

Forearm flexors – Flexors are responsible for flexing the fingers, in simple terms, it means grip strength, of which there are two main types:

Advantages of the wrist roller 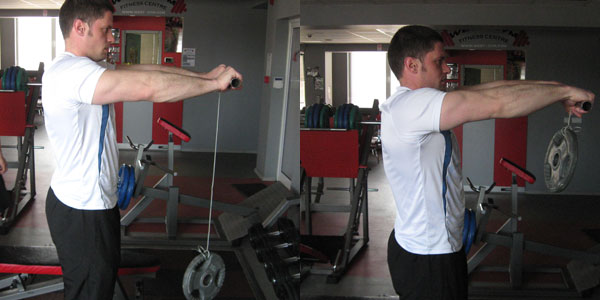 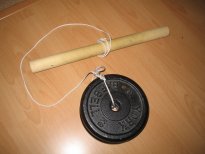