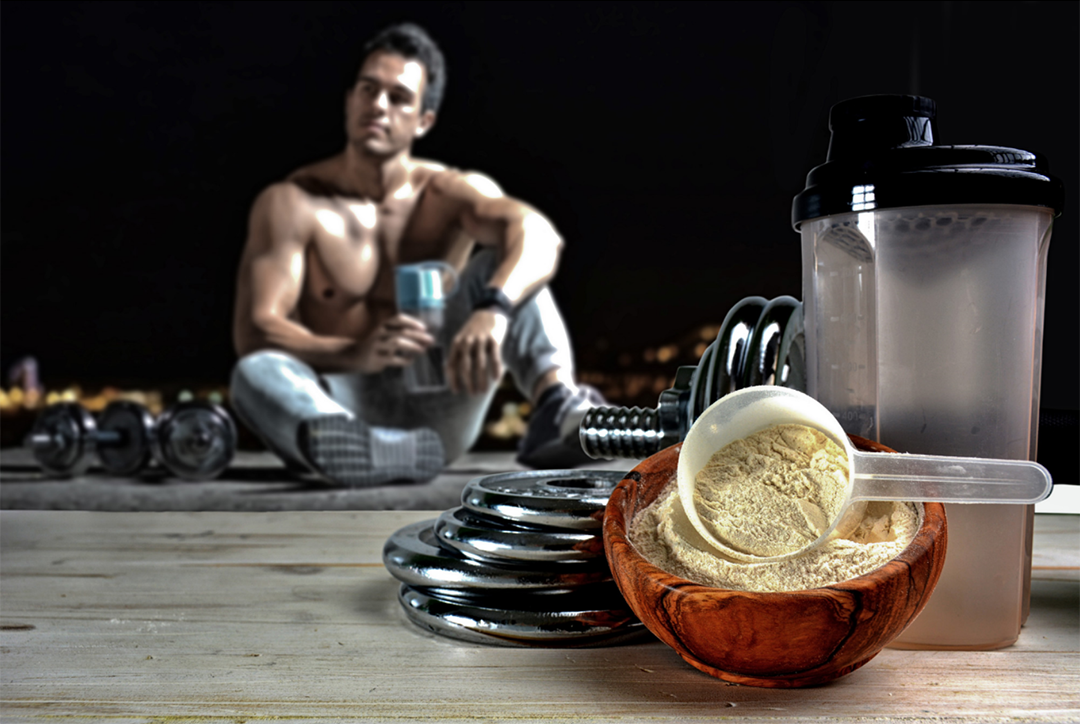 Some recent research has forced us to question one of the most sacred things about bodybuilding and nutrition ( protein and its amino acids ). In short, the idea that we have to maintain high levels of amino acids in our blood throughout the day is a bit false. 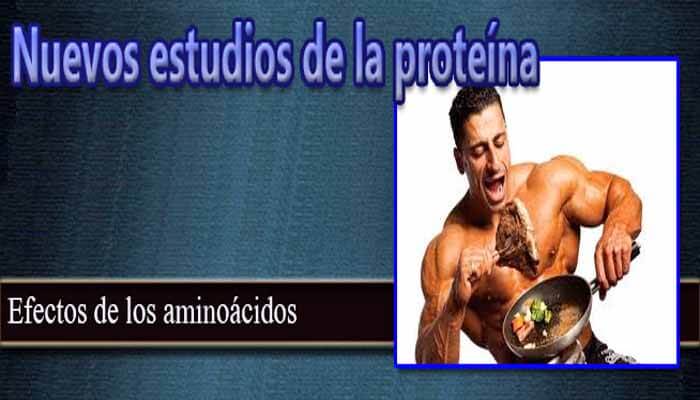 This is not the case. In a Texas study, a group of 30-year-old lifters were given amino acids for six hours. They found that almost nothing happened in terms of protein synthesis during the first 30 minutes, but then the rates increased 2.8 times and stayed that way for two hours before a severe decline – even though the remaining amino acid levels were down. elevated beyond the two-hour point.

So constantly keeping your body on amino acids doesn’t mean you’re growing bigger. There seems to be a refractory period, a time when your body needs a break from the constant influx of amino acids, so they can regroup before protein synthesis can be re-started.

This study was conducted with natural athletes.

According to the first study, does this mean that we are stuck with only about two or three opportunities each day to stimulate protein synthesis? Not necessarily.

Another group of Galveston researchers tried to hack into the system. They wanted to see if consuming liquid amino acids (along with carbohydrates) between meals led to more net synthesis of protein compared to just eating a few solid foods throughout the day. Over the course of the 16-hour investigation, study participants alternated between a whole food meal and an amino acid / carbohydrate drink every 2.5 hours.

The myth of 30gr of protein per meal

It bears repeating that 30 grams of protein is a myth. The body can easily process more than 30-60 grams per serving at the time, as protein is used in many bodily functions, not just protein synthesis.

In fact, I consider 30 grams per meal for a bodybuilder to be a pittance. The ideal would be to consume between 40-60 grams (depends on the athlete). This will help ensure that you get the most out of the temporary protein synthesis bump. On the other hand, protein synthesis rates have been shown to decline with age, so lifters over 40 may require higher doses to get the same bump in protein synthesis.

Eating protein is not the only way to increase the synthesis of muscle protein . You can easily overload the effects of amino acids on muscle protein synthesis by adding resistance training.

According to a 2013 study, a protein shake after training had a gradual effect on protein synthesis when protein is administered in doses of 10, 20, 40 and 60 grams.

When we use higher doses of protein, the oxidation of leucine is also the highest, demonstrating a switch from synthesis (creation) to oxidation (combustion). This suggests that the highest dose of protein – 60 grams for example – is near the top for muscle protein synthesis.

The protein in this study was consumed after exercise, but it is important to remember that the mechanical stress of weight training leads to increased amino acid absorption.

Therefore, if we consume amino acids before the training session, we can potentially increase the availability of these anabolic amino acids to capture them during training, favoring the effects of the combination of proteins and training.

Interestingly, the benefit of weight training on protein synthesis is not limited to just during and immediately after exercise, but typically lasts more than 48 hours.

All the data surrounding protein, weight training, and protein synthesis suggest that for best results, you need to train more often. (At least four days a week)

Schedule of meals and protein intake

What is the ideal meal time? It depends on how many calories you are eating and how long you are awake. From a time perspective and after these studies, you shouldn’t eat solid foods about every 4-5 hours.

However, because you are eating less frequently, your meals can also be larger.
Now space your meals about 5 hours apart and consume amino acids between meals, every 2.5 hours.

Let’s take an example with a bodybuilder who consumes 4000 calories a day, gets up at 7 in the morning and goes to bed at 11 at night:

From 8 to 3, almost 7 hours have passed, but the bodybuilder ensures that at 12 in the morning he consumes amino acids through the protein shake, the same thing happens at 5 in the afternoon and right at bedtime.
We can also see that from 3 to 9 o’clock 6 hours have passed without consuming solids. 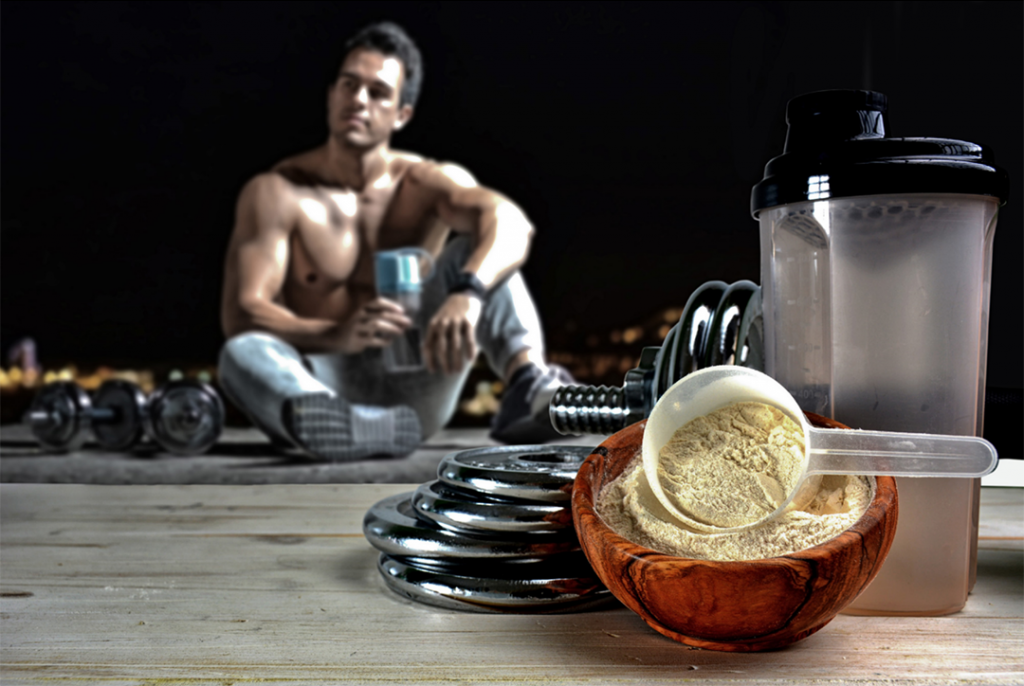 All the studies you have seen are with natural athletes, bodybuilders who use steroids are at another more advanced level, since it is known that testosterone can increase protein synthesis by up to 300% and among other things such as a greater absorption of nutrients (carbohydrates-proteins).

It must also be said that all these studies are informative, nobody forces you to change your nutrition plan and the way you train.