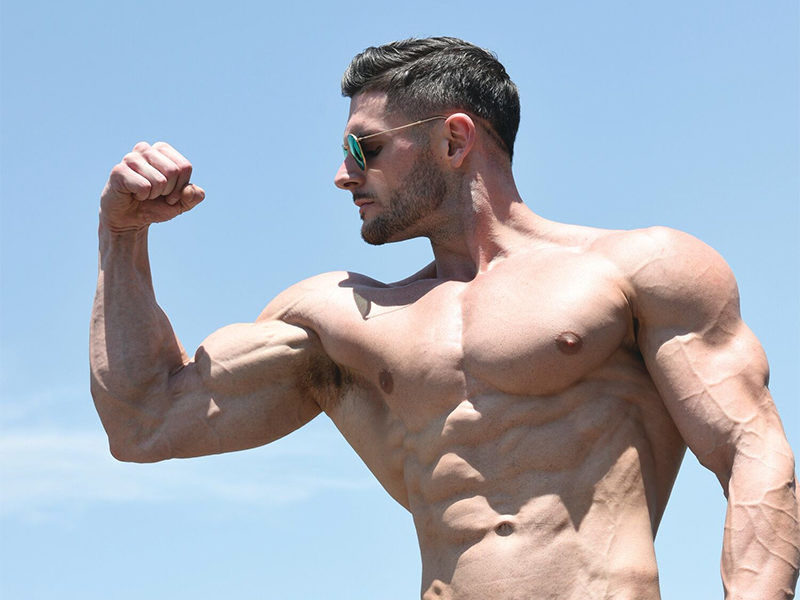 Bodybuilding in the 1930s and early 1960s was much simpler. Creatine monohydrate was decades away, protein powders were in their infancy, and the military press was still an Olympic movement. It was also a time when anabolic steroids were less abused.

The fact that drug use was not widespread in the community not only helped keep athletes healthy, but also helped maintain “the ideal physique” something achievable for almost anyone.

This meant that many people could emulate the routines of famous bodybuilders like Reg Park, Leroy Colbert, Arnold Swachennegger, John Grimek, Clarence Ross, Marvin Eider, or John Davis and experience a certain degree of success. 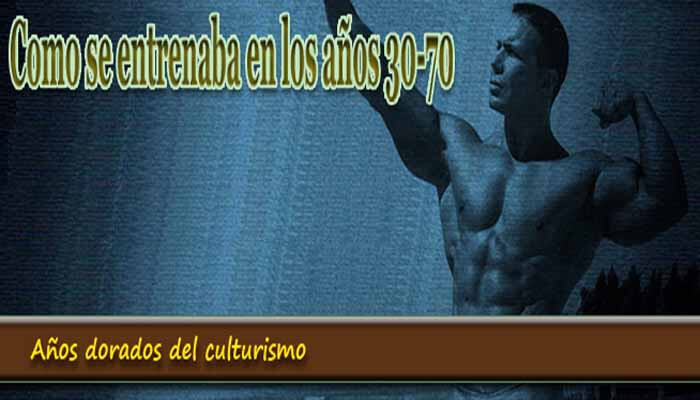 Despite a shorter life expectancy than today, people in the 1930s-1970s seemed vastly healthier overall than they do today.

Back then people were more active, they walked more on a day-to-day basis (not just on a treadmill), and their children grew up playing sports outdoors (not on an Xbox), which made some teenagers and healthy adults in every respect.

It also gave the gym rats a better understanding of exercises. There’s only one exercise to take a look at: the behind-the-neck shoulder press. Fifty years ago all the experts and the average bodybuilding recommended doing this exercise, but today in a world full of problems such as: reduced mobility of the shoulder, little flexibility and weakened rotator cuffs, it has made this exercise or movement have vanished or completely banned …

What has happened in the last 50 years?

Today’s hot spot in magazines is “muscle confusion”, this only serves to confuse a young learner of what their true goal is: adding weight to the bar.

People these days think that if they want big arms, all they have to do is stick to a routine consisting of a few sets of concentrated curls and triceps pulley, interspersed with text messages and watching Facebook.

The problem is that these routines when applied by a bodybuilder with good genetics and a steroid pharmacy available – they actually see magnificent and amazing results.

Rules of the golden years of bodybuilding

Rule # 1 . If you only train using pumping motions or muscle pumping, be sure to do a compound movement as well.

Working towards pump or congestion can be a very valuable training tool if used effectively. However, somewhere along the way, bodybuilders who only trained for hypertrophy began to believe that all they needed was muscle engorgement.

This way of thinking seriously limits results when trying to progress with higher weights in compound movements (bench press, squats, deadlift and barbell curls). Since in order to have a greater congestion you need to work with lighter weights.

Some of the ancient lifters like Serge Nubret made use of this form of training almost exclusively. Serge still knew the value of progression and always recommended adding weight whenever possible. The fact is, his short rest intervals were a form of progress in themselves, as will be seen in the following rule.

Rule # 2. Think of intensity as a measurable factor, not just an effort factor.

You should think of intensity as something that can only be increased by the following procedures:
• Increasing load (weight)
• Adding repetitions.
• Decreasing recovery between sets.
• Increase the number of exercises or sets by the body (within reason)

Of course, if you take your workouts with more passion or mindset that you will achieve it can increase concentration and motivation, just make sure that you lead to one of the “intensity modifiers” mentioned above regularly.

Sure, splitting muscle groups throughout the week has always worked, but some of the greatest physiques of all time, like Leroy Colbert and Reg Park, were built by daily full-body training. Although these full body workouts are not something I personally enjoy, mixing them periodically can help muscle growth in a different way.

Colbert trained every day, working his entire body in a session of three sets per muscle group with a maximum of 1 minute rest between sets. This takes about 1 1/2 to 2 hours to complete, depending on the speed of your sets – longer than science says is “optimal,” but it was clearly working for him!

Some supplements work surprisingly well if used correctly, just remember that they are meant to supplement your diet, not define it.

However, once you have your nutrition plan defined to promote maximum muscle gain, I recommend experimenting with some supplements and drawing your own conclusions as to which works and which does not.

Just because a sport evolves and adapts to the circumstances of the day does not mean that what used to work before suddenly becomes irrelevant.